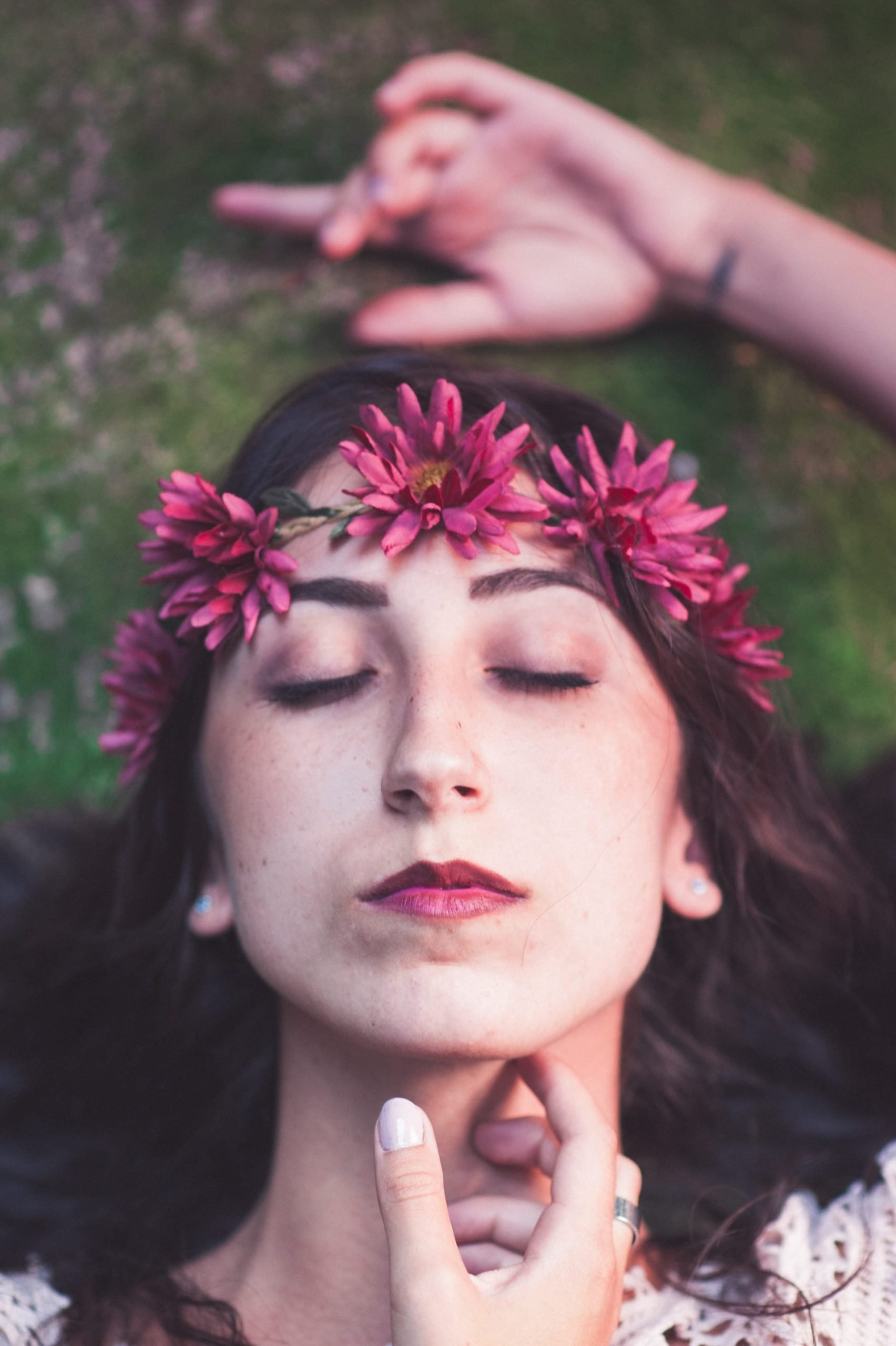 Reluctant bedfellows? We look at the inseparable relationship between sleep and headache

The inseparable relationship between sleep and headache has been noted for centuries. Scientists have attempted to describe this interaction based on regions of brain anatomy and physiology similar to both conditions, yet the relationship remains to this day poorly understood. Migraine may be both caused and relieved by sleep, as well as being a cause of too much or too little sleep. Are sleep and migraine simply adversaries, or have these complex neurological states co-evolved for a reason, and if so, how can we capitalise on this relationship to alleviate suffering?

Sleep, the most inevitable of all our bodily functions, fascinates us. We discuss it, try to control it, rationalise and reason with it. Yet despite our absolute, basic need for it, sleep represents a unique experience for each individual. It may delight or terrify, rejuvenate or exhaust, overwhelm or escape us.
Although defined as an easily reversible state of reduced or absent consciousness, sleep is by no means a state of inactivity. In fact, one might consider the neurological systems involved in sleep to be extremely active.

Sleep is largely governed by two conditions. First, the brain’s biological clock determines the correct time during the 24-hour light-dark cycle in which sleep should occur which, in health at least, corresponds to darkness. At dusk, specialised cells in the retina of the eye begin to sense a drop in light levels, and signal to the brain to start producing the melatonin, a sleep-promoting hormone. The levels of melatonin peak and trough over a 24-hour period, which is timed to the light-dark cycle. This 24-hourly, or circadian, rhythm of melatonin secretion is complemented by a separate cycle of sleep pressure, which increases steadily during wakefulness, and dissipates rapidly during sleep. At the point where these two conditions intersect, the correct chemical and physiological environment within particular areas of the brain (particularly the hypothalamus and brainstem) is generated which allows the balance between wakefulness and sleep to tip in favour of one state or the other.

Even within the states of sleep and wakefulness, there are faster, shorter cycles of brain activity. In sleep, the brain successively ascends and descends through various depths of sleep in a regular pattern, alternating between rapid eye movement (REM) sleep and nonrapid eye movement (NREM) sleep. During REM sleep the body is paralysed, except for the eyes, which dart about rapidly. It is during this phase that most dreaming occurs. During NREM sleep, the brain enters a deeper state of sleep known as slow wave sleep, which is thought to be very important in many processes including memory processing and regulation of the immune system and metabolism. These stages of sleep also exert regulatory effects on the autonomic nervous system, which is the part of the nervous system responsible for controlling bodily function such as blood pressure and blood flow through the arteries and veins, including those within the brain.

Sleep and headache: the evidence

It is clear that some headache disorders are profoundly influenced by sleep, and some seem to occur exclusively in relation to sleep. Conversely, both of these groups of headache disorders can affect sleep, giving rise to a causality dilemma (or a “chicken and egg” scenario).

Migraine attacks are said to be more likely to occur between 04:00 and 09:00 am, which might suggest a timing mechanism that relates to sleep or circadian rhythms, or both. Lack of sleep is a well-known trigger, as is too much sleep (such as lying in at the weekend). Similarly, shift-work and jet lag have been reported to be triggers in some individuals, suggesting an influence of both sleep and the circadian timing system. Excessive sleepiness may be part of the premonitory phase before a migraine attack, or a symptom following the attack. Sleep can also be very therapeutic during a migraine attack, and may often help terminate the attack if achievable, particularly in children.

Cluster headache attacks show a striking relationship to sleep. Attacks arise mainly, although not exclusively, during sleep, and often occur at similar times each day and night. This again points towards disruptions in the biology of sleep and/or circadian rhythms in sufferers.

Hypnic headache is thought to be a rare form of headache disorder, mainly affecting women of older age, whereby attacks seem to wake sufferers from nocturnal sleep with a dull, featureless headache, often occurring several times a night. The integrity of sleep stages alters with age, with older populations having less slow wave sleep than younger people, so it may be reasonable to assume that hypnic headache might result from a reduction in slow wave sleep in susceptible individuals. Interestingly the stimulant caffeine is reported to be an effective treatment in some cases.

Insomnia and migraine may co-exist, especially in chronic sufferers. Both insomnia and migraine are more likely in people who sustain often quite mild head injuries, as part of a post-concussion syndrome. Excessive sleepiness, particularly during the daytime, can be associated with headache. Dull morning headaches are often a symptom of obstructive sleep apnoea, a condition of disordered breathing during sleep, which causes such significant sleep disruption at night that sufferers find it very hard to stay awake during the day. In addition, people with narcolepsy, who have sudden, uncontrollable sleep attacks, are said to have a higher proportion of headaches than the general population.

The parasomnias are a group of sleep disorders, which represent abnormal behaviour during sleep. Sleep walking and night terrors are said to be more common amongst migraine sufferers, especially children. Restless legs syndrome is associated with an uncomfortable urge to want to move one’s legs, particularly in the evening hours and at night, causing sleep disruption. This condition has recently been shown to have a higher incidence amongst migraine sufferers.

Finally, several of the drugs known to be helpful as headache preventatives have notable affects on the sensation of sleepiness during the day, sleep stages, dream experiences and circadian rhythms.

Why such a close relationship?

The balance of sleep and wakefulness, and its correct timing, relies on a finely tuned system, which in nature is referred to as homeostasis. If too much overloads this system in favour of one state (sleep or wakefulness) versus the other, such as staying up late, having fragmented sleep, sleeping in at the weekends, or sleeping at inappropriate times relative to your body clock (as happens in jet lag), the system will try and compensate to redress the balance.

One idea might be that a migraine attack may actually represent one of these regulatory mechanisms, albeit an extreme and abnormally over-compensating one. For instance if you are sleep deprived, suffering a migraine may actually force you to keep still and lie down in the dark, in the hope of trying to sleep as a way of ridding yourself of the migraine. Having too much sleep may also have the opposite effect and keep you awake with a migraine on subsequent nights. Both scenarios may be a way of trying to redress both sleep pressure and circadian alignment, and keep the system in equilibrium.

How can we use this to our advantage?

Clearly these homeostatic mechanisms aren’t the only basis for migraine, but it is logical to think that trying to maintain a well-balanced sleep-wake cycle may make triggering a migraine attack less likely. It is therefore perhaps important for migraine sufferers to observe something called good sleep hygiene, which is a set of suggestions designed to keep the sleep-wake cycle, and the quality of sleep, as even as possible.

Despite some rather compelling evidence of a close interaction between sleep and headache, there is clearly much to still be learnt and therapeutically exploited. Assessing both brain states in tandem, both scientifically and clinically, is likely to yield a much clearer view of this complex relationship in future. 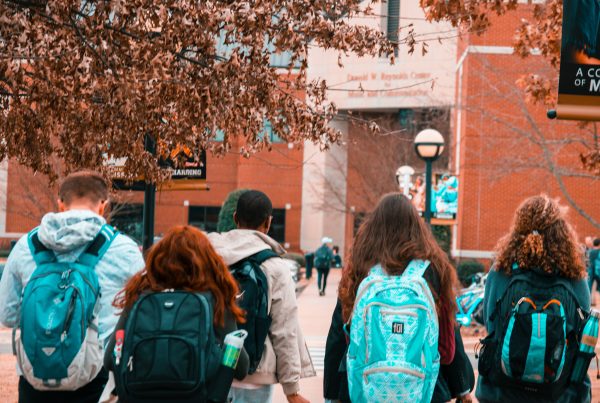 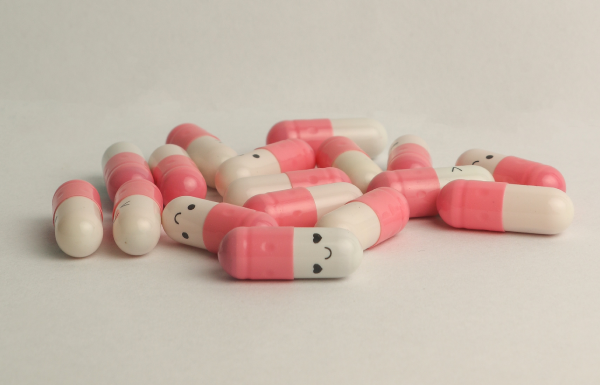 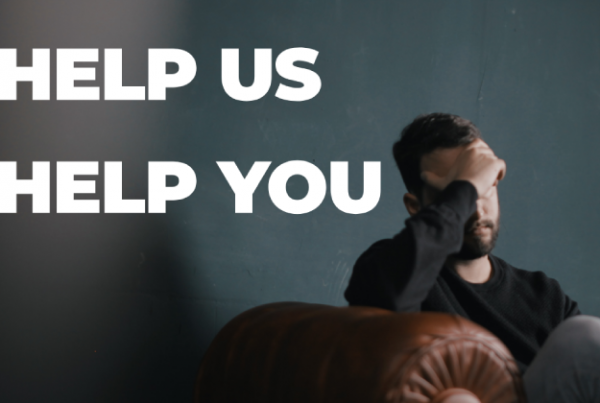 © 2021 Migraine Association of Ireland. All Rights Reserved. Site by Websociety