The Phases of a Migraine Attack 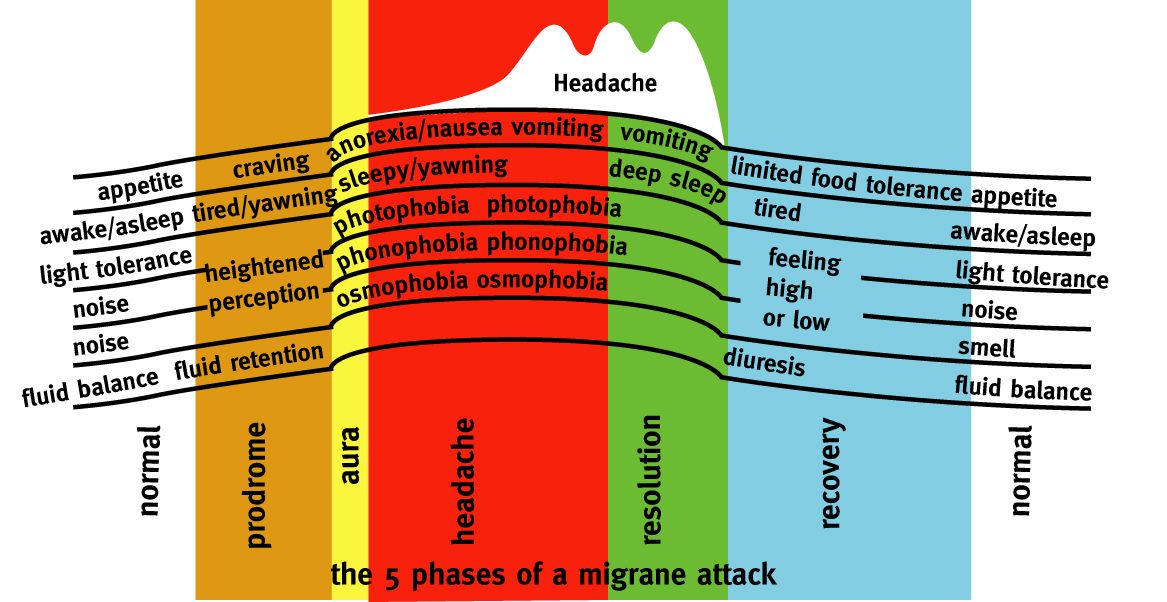 The Phases of a Migraine Attack

Migraine attacks usually have four or five phases, but not every migraineur will experience all phases, and each person who does will experience them differently, therefore it’s important to keep a diary of all the symptoms and sensations, so that your individual migraine can be identified and treated appropriately.

Although the migraine prodrome occurs hours or even days before the headache phase begins, it is considered to be an important part of the migraine process and can often act as a warning sign that a migraine is imminent. 60% of people with migraine can experience prodromal symptoms, for example;

These symptoms can be mistaken for triggers, so some migraineurs may dismiss them as symptoms of their migraine. They can occur hours or even days before the main part of the attack, and as a result many migraineurs are simply dismissed as being lazy, crazy or attention-seeking, because after all migraine is just a headache, right? So, it’s important to point out that if you experience any or all of these symptoms, you’re not imagining them, they are real and may in fact be a warning that you are about to have a migraine attack.

Again, a Migraine Diary can help to discover these symptoms, therefore giving you valuable time to prepare for the later stages of the attack.

The migraine aura includes a wide range of neurological symptoms, both visual and physiological. This phase can last from 5 to 60 minutes and usually happens before the headache phase, with about 20% of migraineurs experiencing migraine aura. People typically see the following;

However, physical sensations are also possible;

*these symptoms are rare.

Some of the aura symptoms can be frightening for migraineurs, especially when they first appear and can result in some people being taken into hospital, afraid that they’re having a stroke. Many GPs and neurologists will also want to rule stroke out as a cause of these strange symptoms before diagnosing migraine, so try not to be too alarmed if this happens.

The headache phase is usually the most disabling feature of a migraine attack and as a result is the most common reason for medical consultation. Typically, the following characteristics apply:

But other symptoms can include;

The pain intensity can vary from headache to headache and person to person. It’s generally measured on a scale of 1 – 10 where 1 is very little, but possibly niggling pain and 10 is ‘nail being hammered into my brain’ pain! It’s also important to make a note of this in your diary.

Most attacks slowly fade away, but some stop suddenly after the person with migraine has vomited or cried a lot. Sleep can be helpful for many people, so even having an hour or two can be enough to bring the attack to an end, especially in children.  Many children find that sleeping for just a few minutes or half an hour can stop their attack, particularly after vomiting, which often signals the final phase of the attack.

No one is 100% sure about why vomiting seems to end or happen towards the end of an attack, but they think it’s to do with the movement of your gut during the attack. The gut usually slows down or stops moving altogether during a migraine attack, therefore when it begins to move again it can cause vomiting and other issues.

On the Acute Medications Chart to help avoid Medication Overuse headache (MOH), anti-nausea medications such as domperidone (Motilium) are recommended for two reasons; one to keep nausea at bay, and two, to keep the gut moving so that the other medication you take can be absorbed quickly and doesn’t just sit there until it melts!

You can see our leaflet on MOH and the Acute Medications Chart below.

The postdrome phase is the final phase and may last for up to 48 hours. Many of the symptoms of this phase can also appear during the prodrome or the headache phase. They usually include:

A small proportion of migraineurs feel energised or euphoric immediately after an attack and can return to normal activities at once. However, this phase can also be cause for concern or dismissal by some people.

There is often a feeling of being hungover when coming out of a migraine attack, and of course, a hangover is often presumed, especially if you experience attacks at the weekend and can’t work or go to school on a Monday morning.

Educating people about the symptoms of each phase of a migraine attack can go a long way to helping people without migraine to understand what you’re going through.

The Migraine Trust in the UK has a nice graphic showing the 5 phases of Migraine which you could print out or send to people you feel it might help. You can click on it below for a larger image, or you can save the MAI chart at the top of this post.

The information contained in this article is for information only and not intended to replace medical advice or diagnosis. 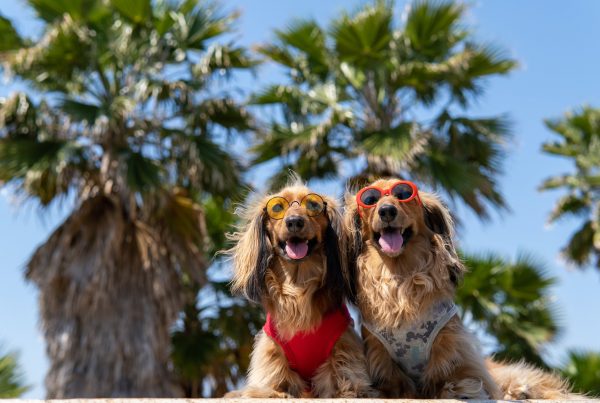 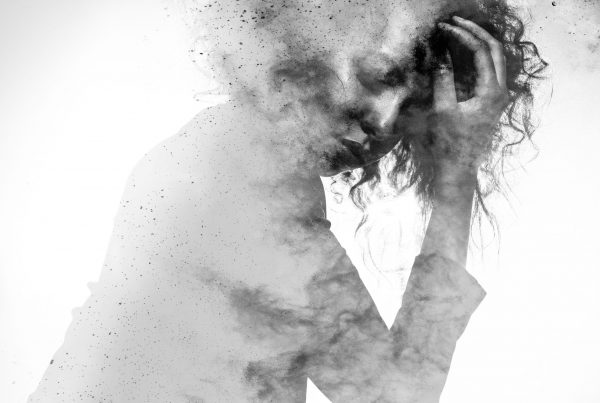 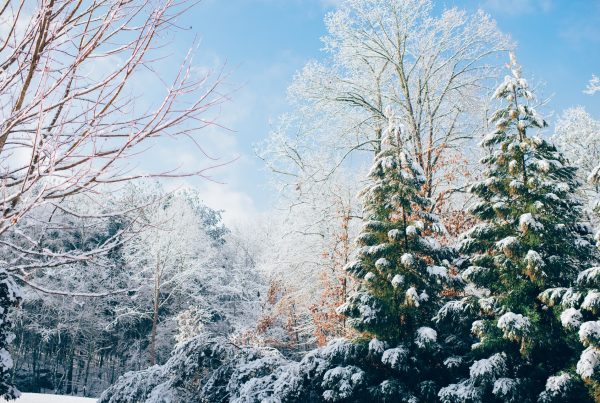